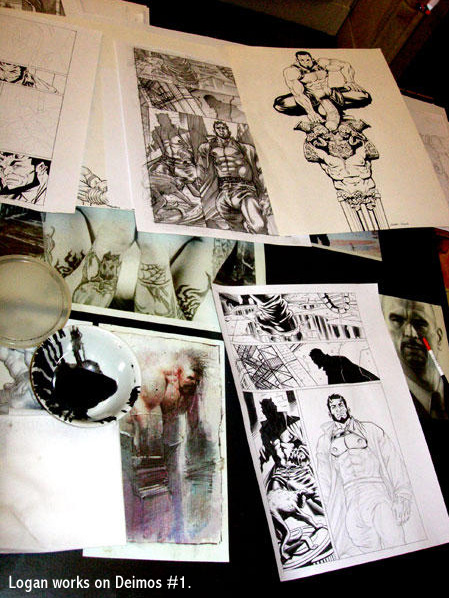 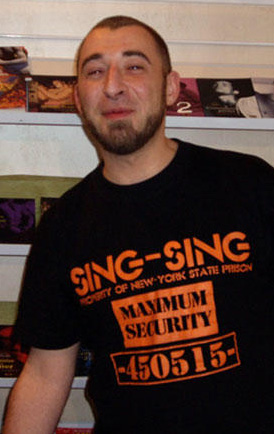 It is very rare that an artist will come along and put his pencil to a gay sex comic and actually pay it the respect and attention he would if it were an issue of Hellboy or Batman. Logan is such an artist. Rare is talent like his.

Logan is a consummate professional in all he does and his work speaks volumes. His men are burly, muscular sex pigs always happy to get down to business.

In 2006, Class Comics released the first issue of Logan’s acclaimed series, Porky. Translated from its original French version, Porky #1 was an immediate hit amongst Class Comics fans because of its amazing combination of exquisite art and engrossing story telling.

Porky #2 is now also available through Class Comics in Comic Stores all over the world, while Porky #3 is currently in the works.
The Pornomicon, Logan’s one-shot Lovecraftian tale of torrid sex meets ancient evil was equally successful and remains one of our top sellers.

Logan’s latest project to be released by Class Comics is the long-awaited DEIMOS #1, which Patrick Fillion wrote specifically for Logan’s style. The two of them are currently working on Deimos #2.

For more information on this amazing artist, check out his website: www.loganporncomics.org 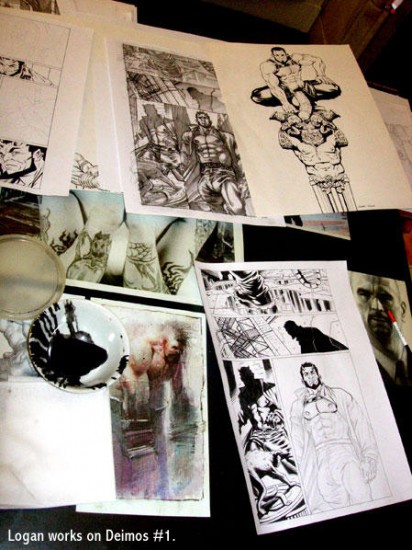 PLEASE NOTE: We’ll be temporarily closed from November 24th to December 6th! Digital purchases will still be available immediately and we’ll respond to your emails when we re-open! Print orders will next be mailed out on December 8th! Dismiss