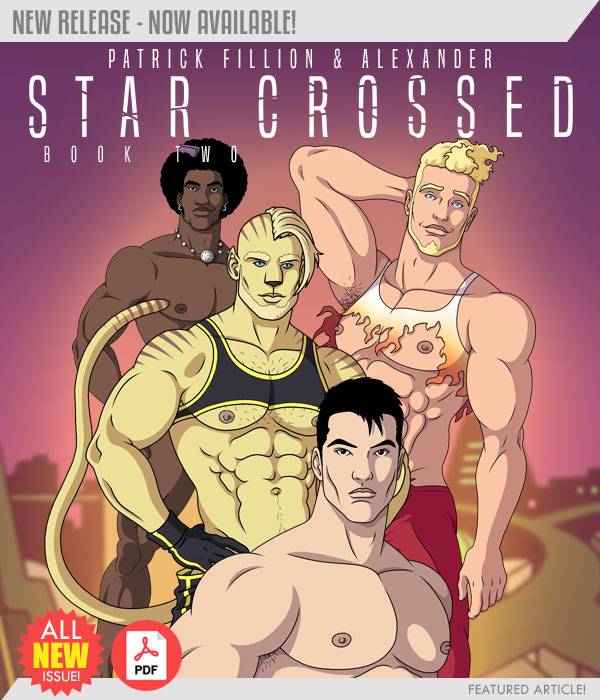 Weeks have passed since Captain Jung and his crew left Dekkor, Ezzet, and Krueg to the mercy of the sadistic Dr. Pupae. Now, the good Captain finds that, in all good conscience, he just can’t leave them in the clutches of that madman. A rescue must be mounted!

Once on planet Suktamimus,at the Space Jock Male Strip Club, Jung, Flamer, Disco, and Locus turn to an unlikely source for information on Pupae’s whereabouts. Enter PUMA; a gorgeous Felinoid stripper turned spy. Puma can help the crew of the Huntress accomplish their mission, but at a price. On the run from the Sektan Guard, he needs off the planet and fast.

Things get complicated when a garrison of Sektan Officers led by the power-hungry Captain Scarb barge into the club, blasters at the ready, eager to get their hands on Puma and the crew of the Huntress.

Can our bounty hunter heroes and their new Felinoid ally evade the Sketan fascists, or will they leave the Space Jock in pine boxes? They’ll have to be cunning and act very quickly because time is running out for hunky twins Ezzet and Krueg. Pupae is enjoying his Tolarian sex toys and has an extremely nasty fate planned for them.

STAR CROSSED #2 is an all-new 16-page comic adventure. This issue also includes a special 30 PAGE BONUS SECTION! The bonus section starts with an art gallery featuring art by Alexander, David Cantero, Aknaton, Hydaria and Patrick Fillion.  It finishes with a special silent edition of the comic which beautifully shows off Alexander’s stunning artwork. 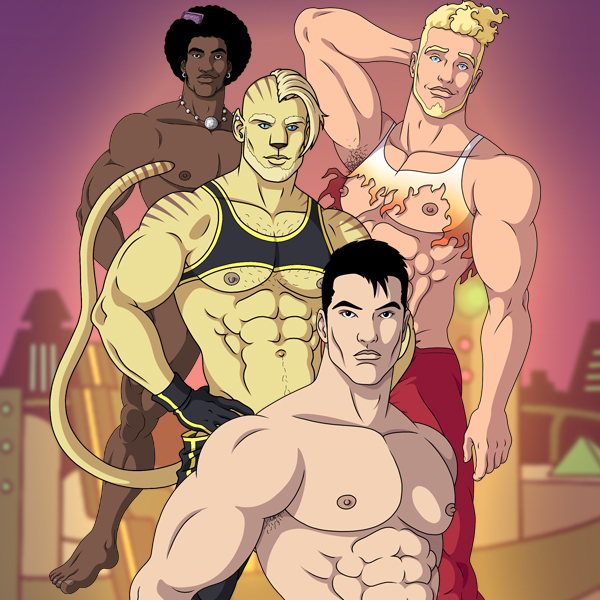 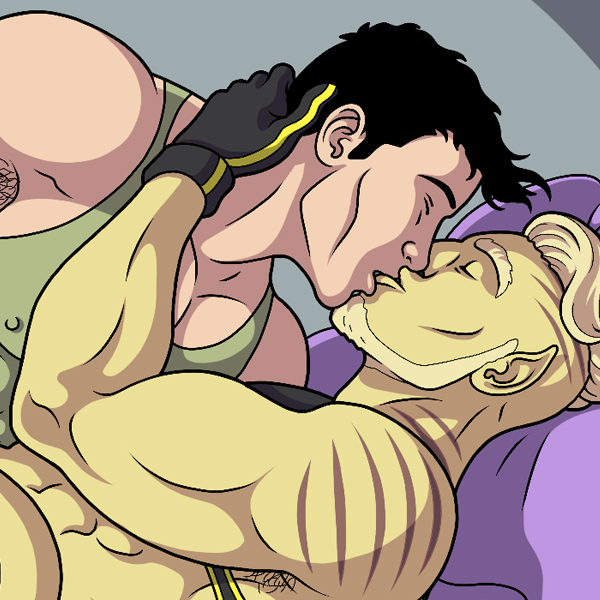 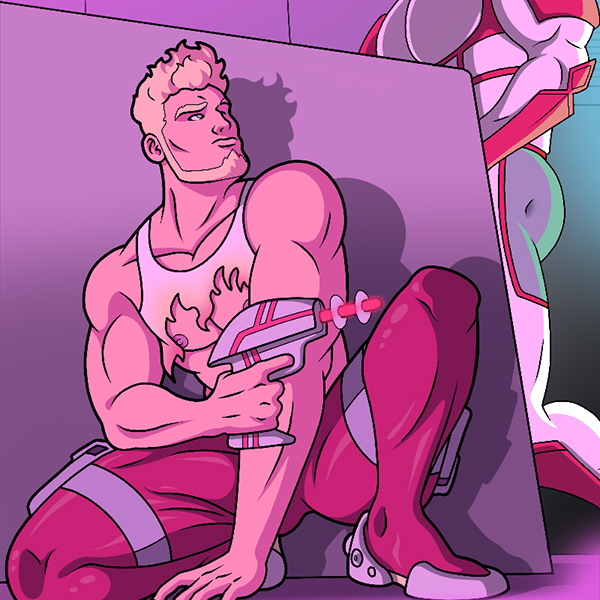